Picturesque village refreshed by several channeled springs bordered by century-old plane trees.
It used to be called the Venice of Gard, which is hardly an exaggeration.
In fact the source channeled by the Benedictine monks and which crosses the village, framed by plane trees more than a hundred years old, is an invitation to stop on one of the many terraces. Nearby, the 12th century abbey church with its two Lombard-style square towers, the old priory and the Saint-Michelet chapel from the end of the 7th century complete the visit. 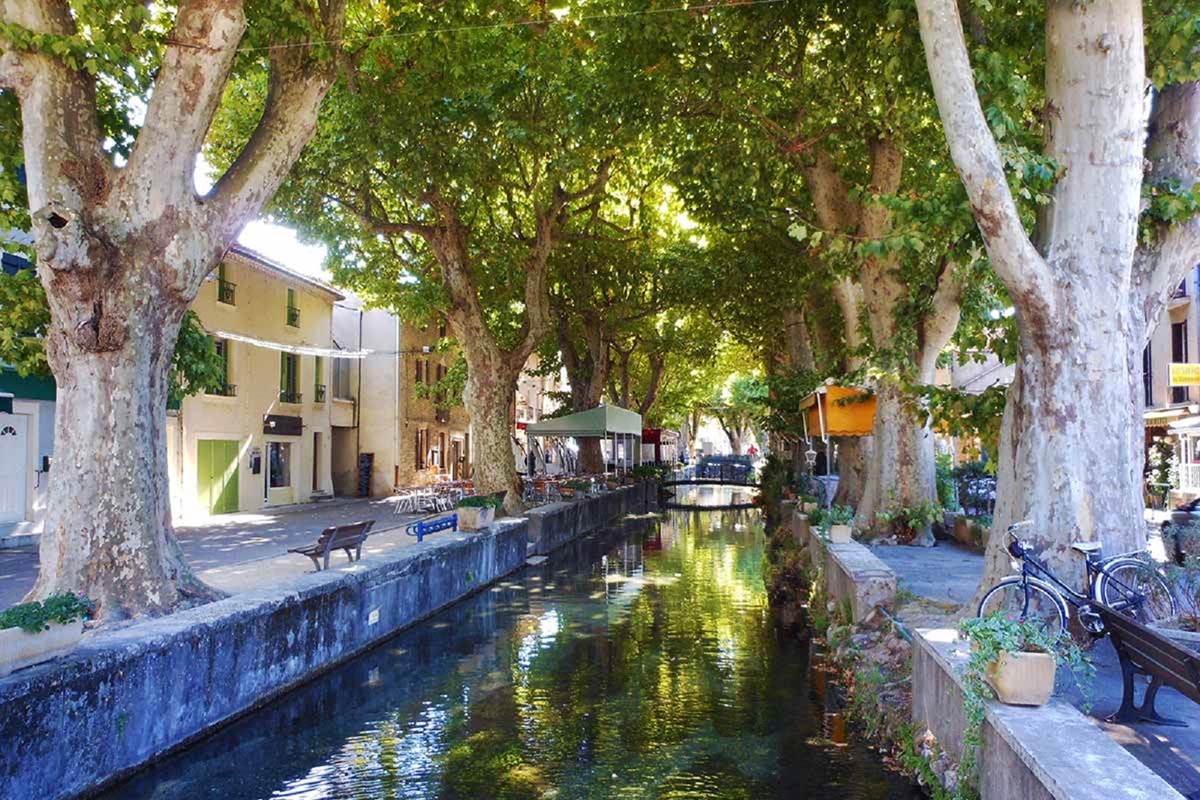